Fascinating cycling prospect Tim James, who was tipped to compete alongside the world’s elite, has died of rare cancer at the age of 23.

Tim fell ill last year, on the verge of joining the professional ranks, with what was ultimately diagnosed as extremely rare cancer.

He died at his family’s home in Bourne on Friday morning, surrounded by his parents Stuart and Janet, and his sister Georgie.

“Even when we told him there was no more treatment, he cared more about us and how we would manage than himself,” said mum Janet.

“He said to us ‘please go on with your life and take all the trips you wanted to take and please take care of Georgie.’

“He was such a selfless person.”

A fierce competitor on the bike, with a compassionate nature out of the saddle, he undertook three cycles of chemotherapy and surgery.

Against a disease of which less than a handful of cases had ever been recorded in the world, Tim faced an unfair fight, but handled it with positivity.

“Everyone he met, from consultants to friends and acquaintances, couldn’t believe his stoicism everywhere,” Janet added.

“He never complained once. He would just say, “I have cancer, I have to take care of it.” “

After being successful in the junior cyclo-cross ranks, he switched to road racing.

He developed rapidly as a mountaineer and, at the age of 15, raised the infamous trio of Tour de France climbs: Mont Ventoux, Alpe d’Huez and Col de Galibier.

After an A level at Bourne Academy, he took the time to pursue his cycling dream, training in Spain for two months before moving to Italy in 2018 to join the Zappi Racing Team.

He spent two years learning his trade in a brutally difficult and competitive environment, running regularly alongside future World Tour riders, including Tadej Pogačar who won the Tour de France in 2020.

He has participated twice in the Baby Giro, the junior version of the elite stage race, the Giro D’Italia.

The team wore black armbands in their final race on Sunday.

Flavio Zappi said: “Tim was just a good looking kid full of fun and positivity, great at helping others when they were having difficulty sorting bikes, but at the same time very determined when racing.”

His best result was fifth place in the prestigious Spanish national elite race Trofeo Guerrita, but it was consistent top 20 results and a tactical tip that caught the eye of SwiftCarbon Pro Cycling.

He signed for the 2020 season to compete at the UCI continental level – two steps from his dream – the elite World Tour.

Team manager Paul Lamb: “Tim was a talented rider who would have continued to do great things.

“He was also one of the most genuine and honest people I have had the pleasure of knowing. His humility and generosity stood out.

“Tim will never be forgotten and as a team we will ensure that his legacy lives on.”

However, his opportunity was stolen by the Covid pandemic which wiped out the racing schedule and then the disease.

Tim inspired his teammates Conor Chandler and Nic McKibbin to climb the equivalent of Mount Everest every day for a week for the children and youth of the cancer charity Clic Sargent, which supported Tim during his illness.

Tim’s parents plan to raise funds in Tim’s memory to help raise funds for the Adenbrooke’s Adolescent and Young Adult Center, where he received specialized treatment.

Sister Georgie also got a spot at the London Marathon in October this week to run for Cancer Research UK.

“There was every possibility that he could have made it happen, he had the world at his feet,” Janet said.

“It’s not just his cycling, it’s all about Tim that made him so special to so many people.

“He was a really good rider, but he never spoke to himself and always helped the other guys put their bikes away.

“He was very close, but we’ll never know.” 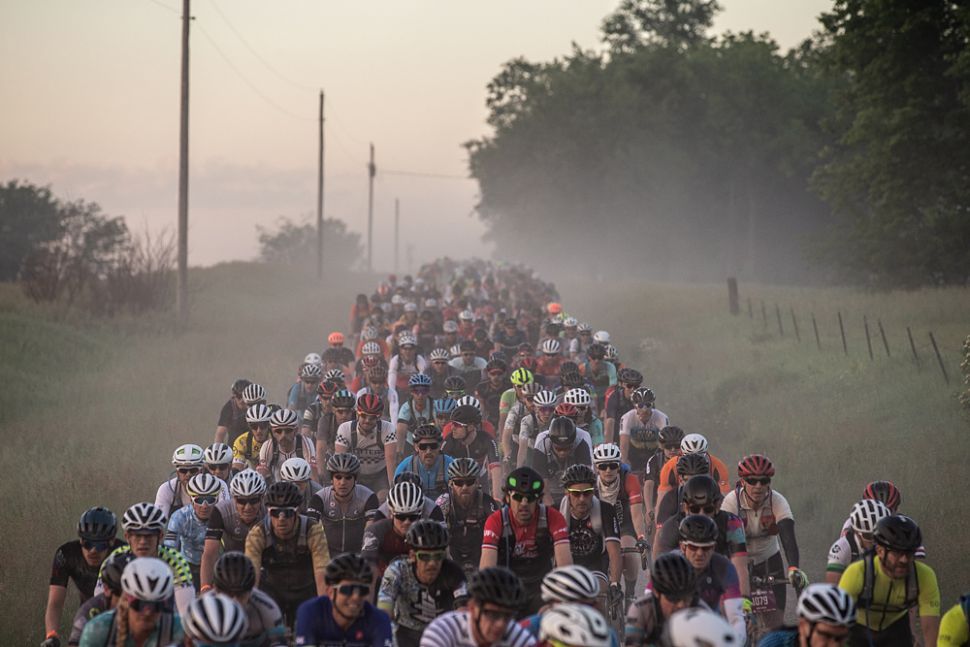