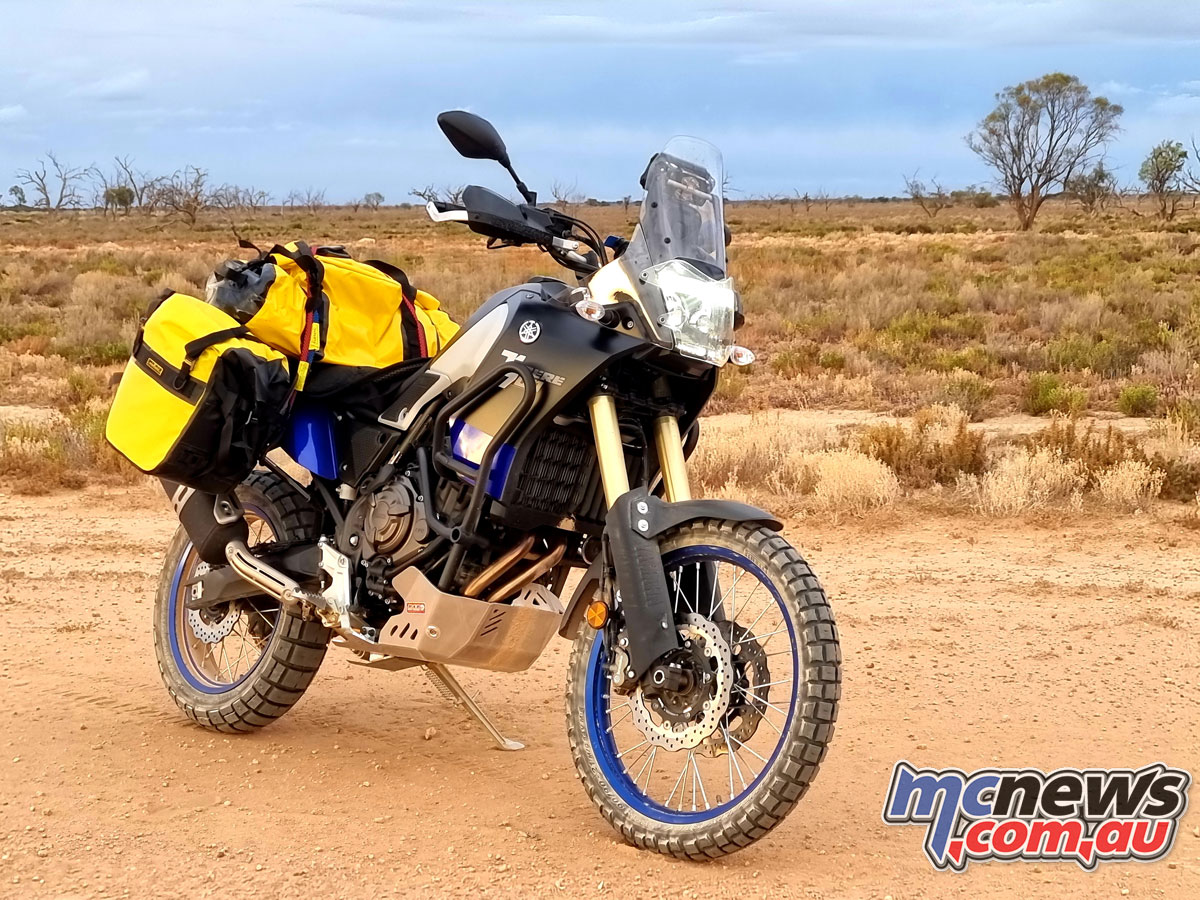 A petition to improve pedestrian and cyclist access to Long Sault Drive was launched on Monday and currently has 248 signatures.

According to the petitioners to the experienCity project, it was launched after the Victoria Day long weekend saw cyclists and pedestrians crowded to the side of Long Sault Drive as motorists passed by.

“Cars have to slow down and there should be enough room on the road for cyclists, skateboards, walking etc. have enough space to move around safely. Right now there is a very small shoulder on the road and no shoulder on the bridges, ”Kelly Bergeron, project manager of The experienCity Project, said in an email.

Bergeron hopes the petition, which was emailed to several local politicians and council members, will prompt the St. Lawrence Parks Commission to change infrastructure. Bergeron asks for a lower speed limit, and to close a lane and open it to cyclists and pedestrians.

“We have the ability to create a safer experience for everyone. I’m not asking to stop cars from driving on the promenade, I’m just asking that we open up some of the space so that everyone can enjoy all the benefits that nature has to offer, ”said Bergeron.

Bergeron said she started the petition after asking the SLPC to improve traffic in the area last year. After seeing the traffic last weekend, she said it was clear nothing had been done.

“This spring would have been the perfect opportunity to address the issues and meet those challenges, but when I went on Monday nothing had changed and the crowds were already getting worse, even with the border closed… I know they are there. ‘did. I received funding for barriers, signage, etc. for the parks last year, but I haven’t seen anything this year, ”Bergeron said in an email.

Some residents do not seem to fully agree with what the petition calls for.

“Here are my two cents for what it’s worth. We agreed that something should be done to reduce the speed – I’m not sure about the single track, if you don’t want a car at all while cycling / skating etc. Then there are miles of waterfront trails in our area, ”Facebook user Lesley McDougall said in a comment on the project’s Facebook post about the petition.

Bergeron said she hoped the issue would get on the council’s agenda – while Cornwall could express support, the boardwalk itself is located in South Stormont and the United Counties of SDG.

“I’m trying to get on the council agenda to present the petition and voice people’s concerns. I want to educate the public that safety should be number one priority this summer, ”said Bergeron.

Representatives of the SLPC did not respond to a request for comment Thursday afternoon.

To view and sign the petition, search for Long Sault Parkway on www.change.org. 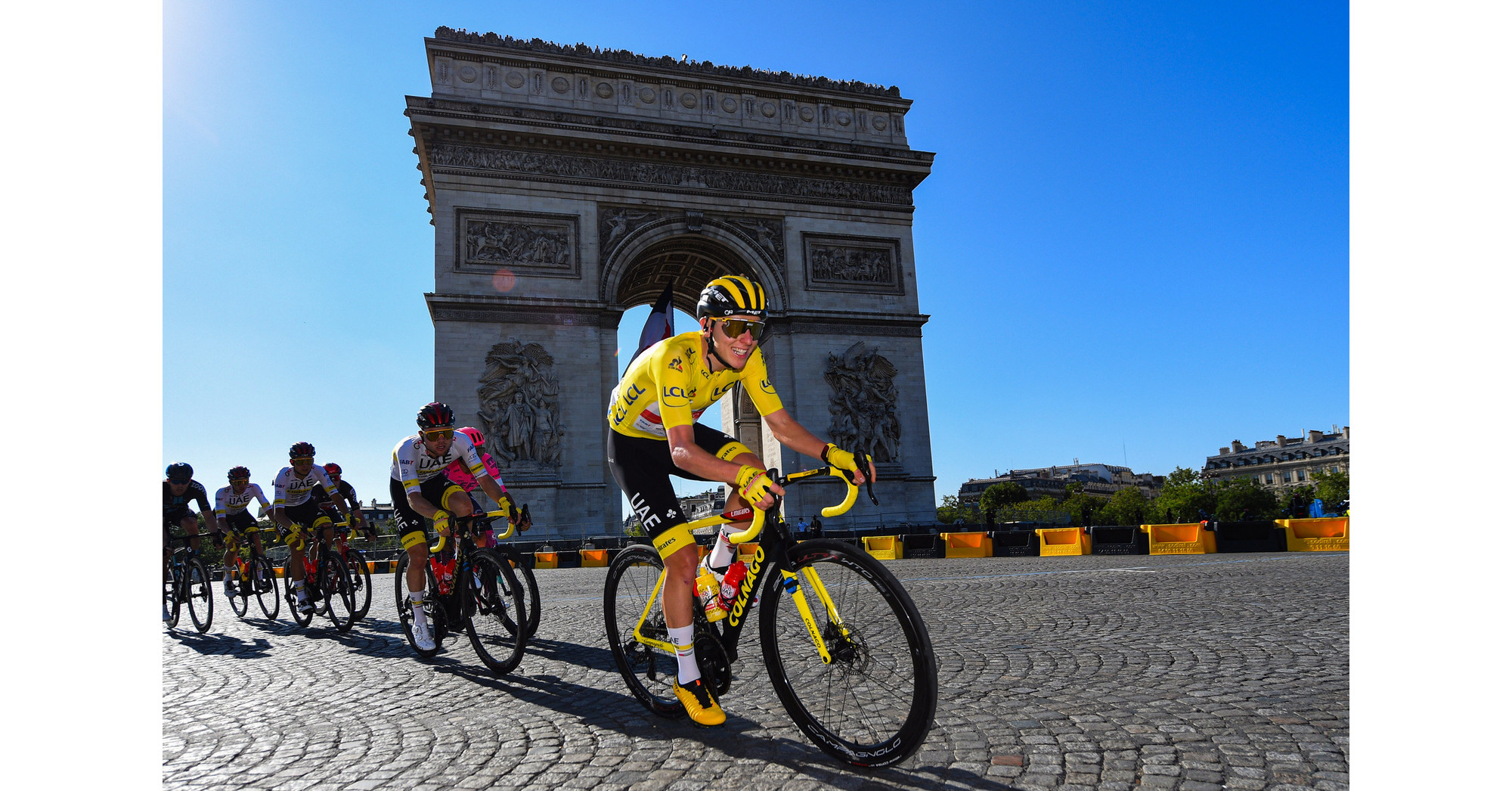