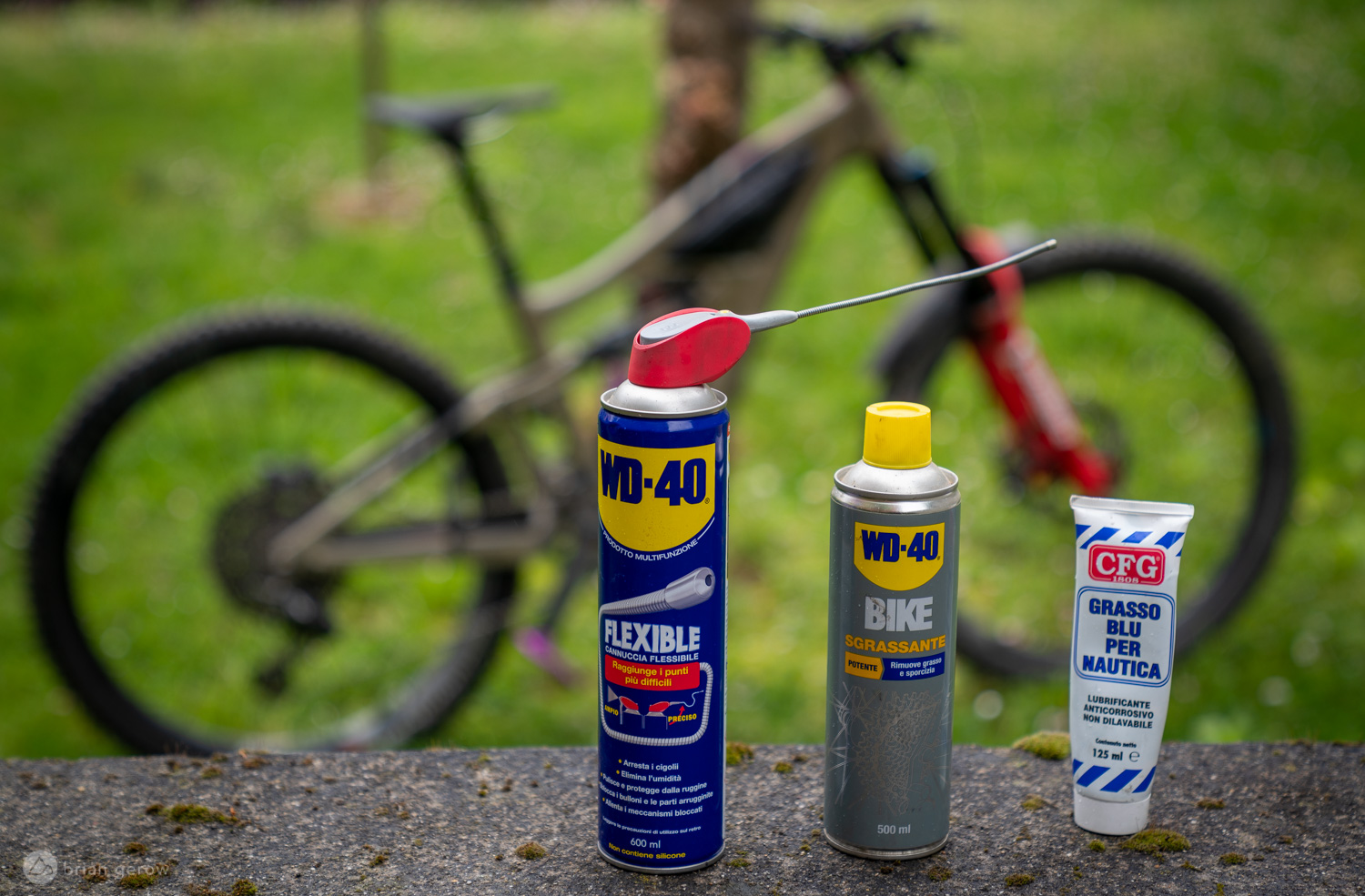 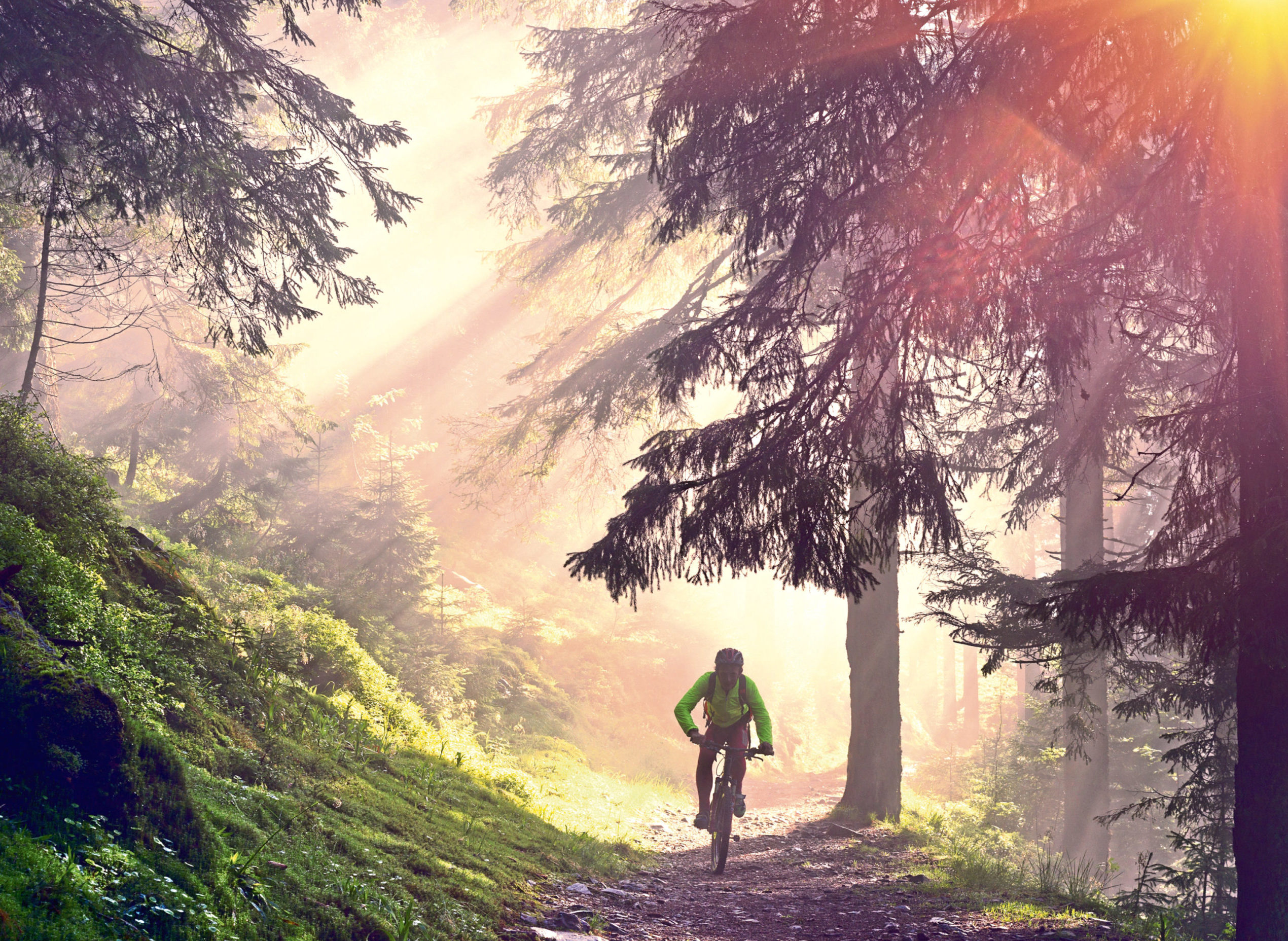 Former MTB pro Claudio Caluori from Bikesolutions has for mission to bring the children on bicycles. But they don’t have to pedal; they pump. Pump their arms that is. The 17-year-old Swiss company from Caluori manufactures pumping tracks. These hilly and winding skatepark-like courses, topped with smooth, fast asphalt, are magnets for children. Children of all ages propel themselves by “pumping” their arms over bumps and rollers. Velosolutions has built more than 270 pumping lanes around the world, most of them for commercial customers.

But Caluori’s latest venture is philanthropic: Pump for Peace installs pumptracks in parts of the world that typically cannot afford them or where a community would benefit from the cohesion that, perhaps strangely, a pumptrack brings in its wake. .

I spoke to him, via Zoom, in mid-May while installing one of the many pumping tracks in Israel. He had sent his employees back to Europe because of the rocket attacks launched by Hamas fighters in Gaza. He stayed. He thinks pump tracks, with their jumps and banked turns, can build bridges.

“That’s why I don’t run at home, although it gets a bit noisy here,” he said.

How can a short cycle path stand a chance of solving the intractable multigenerational problems in this most hectic part of the world, I asked.

“People mingle and have fun together.”

Where diplomatic missions and peace conferences have failed, pumps can help bring warring communities together, Caluori added. Not overnight, of course, and not directly, but bonding with a bike could pay dividends, especially for communities that don’t traditionally mix and certainly don’t usually play together.

The Pump for Peace trails that he is building in Israel are located in boarding schools known as Youth Villages. The children of these agricultural educational communities often come from difficult backgrounds; some have learning disabilities.

The concept of the Youth Village was created in 1927 by Dr Siegfried Lehman, an immigrant from Europe. The facilities, partly funded by the Israeli government, are open to all children, not just Jews.

One of the pumping tracks is at Ramat Hadassah Youth Village, and I spoke with Moran Betzer, the community manager.

“Sport in general, and cycling in particular, can connect people and make us a better society,” she said.

“Our village is multicultural. Tonight we are celebrating Ramadan, the mother tongue of many of our children is Arabic. Many also speak Amharic, children of Ethiopian descent.

Other youth villages have Druze children and children from the Christian Arab regions of Israel.

The Pump for Peace tracks being installed in these villages were financed by fundraising through the Bartali Youth on the Move Program, a two-year NGO founded by former professional cyclist Ran Margaliot. Mercurielle Margaliot was previously the co-creator of the Israel Cycling Academy, a professional team now known as Israel Start-up Nation and which employs Chris Froome, quadruple winner of the Tour de France.

The Bartali Youth in Movement program, based in the Ben Shemen youth village near Tel Aviv, has an equal number of Druze, Jewish and Arab children.

In an Arabic-language video, Addan, one of the young Arabs in the program, explains the concept to Lian, a young Arab woman from the village of Sha’ab in the Lower Galilee, where a Bartali Youth in Movement center is due to open soon.

“If the youth in movement of Bartali [pump track program] was exclusive to one community, so we wouldn’t call it a Pump for Peace track, ”Caluori said.

“So they would just be a normal customer, but since this lead [we have built] will be accessible to all, it may be a Pump for Peace project – the Bartali Foundation will also provide bicycles for all children to ride.

Unlike football, which in Israel can be intensely partisan, with some teams attracting far-right supporters, cycling is not political, said Eran Zohar, director of Bartali Youth Leadership.

“If I meet you in the mountains on my ATV, and you wear your helmet and sunglasses, and I’ll wear mine, we’re equal.” We were riding together and having a lot of fun before we figured out who’s behind the helmet and goggles. It is a huge tool for us because we welcome children from all sides of Israeli society.

The four pumping tracks that Caluori has built or is building in Israel are, like all of its pumping tracks, all-season facilities. They are also compact, smaller than baseball or football fields.

The Swiss Caluori got into cycling through his first sport, hockey.

“My parents bought me a mountain bike when I was 15 so I could go to hockey training, rather than being ridden every day. It was really cool: so cool that cycling has become more interesting than hockey.

He became a cross-country mountain bike rider, then turned to downhill, winning seven Swiss national championships between 1999 and 2005. In 2002, he placed fourth at the UCI World Cup in Mont Sainte Anne, Canada .

After retiring from competition, Caluori founded and led the professional mountain bike racing team Scott Velosolutions and, from 2009, began to lay out tracks in bike parks and build his first mountain bike track. pumping, in mud. When in 2012, he styled one of his first asphalt creations, his order book exploded.

“It doesn’t matter where you are, whether in a rich country or in a poor country, [pump tracks] always have the same effect, “said Caluori,” people of all ages, backgrounds, beliefs, skin color, they come together and have fun. ”

But at $ 212 per square meter for an average of 1,000 square meters, Velosolutions’ pump tracks are beyond the reach of the communities that would likely benefit the most.

“We thought, you know what, we have to make it possible in places where they can’t afford it,” Caluori said.

“Or,” he added, “for places where it’s sketchy, like war zones. This is where children need it even more.

A city in Lesotho was the first to benefit from a Pump for Peace track, but the idea originated in Asia.

“We were building a runway for a wealthy client in Thailand, on the Cambodian border, right in front of a poor village,” Caluori recalls.

“It was like a small slum, and I felt bad building this trail, not knowing if these village children will ever be able to use it. When we dumped the last asphalt wheelbarrow, all these slum kids ran to the pump track with everything they had, an old broken skateboard or a rusty bike, or even just a wheel to run on. And they wouldn’t leave. They just ride and ride and ride and ride. And I had tears in my eyes. And I knew we had to make this possible all over the world.