Alan Fine, left, opened Turin Bicycles in 1971. He had planned to sell the business to longtime employees Dave Wileden, center, and Mike Stejskal, but the three posted an announcement on Saturday saying goodbye – At least for the moment. (BusinessDen File)

Denver’s oldest bike shop, which has been in business for 51 years, pulls away toward the sunset.

Turin Bicycles, at 700 Lincoln St. in Cap Hill, will close next month, according to an announcement posted on its website and social media pages.

“We look forward to seeing you at the store and saying goodbye in person over the next few weeks,” the company said.

Alan Fine founded Turin in 1971 and moved it to its current location in 1991, having purchased the one-story building the year before. In January 2020, Fine sold the company’s real estate to Denver-based St. Charles Town Co.

At the time, Fine told BusinessDen that he planned to sell the company itself to two longtime managers, Mike Stejskal and Dave Wileden, that spring. Fine said he sold the real estate separately from the business because Stejskal and Wileden did not have the resources to buy the two. 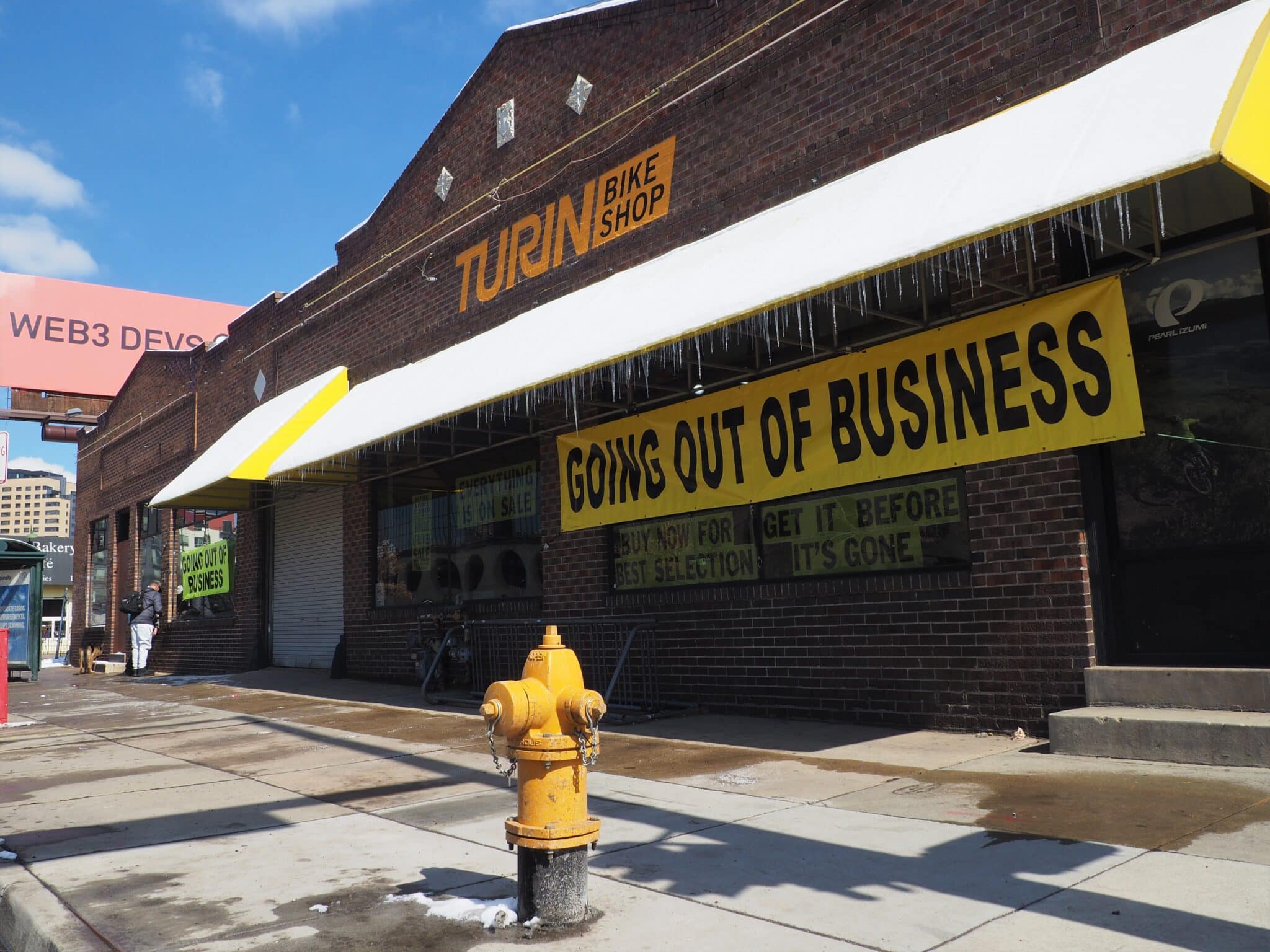 The bike shop has signed a two-year lease with St. Charles Town Co. president Charlie Woolley, which the parties say could potentially be extended. And Stejskal and Wileden spoke hopefully about the future at the time.

Turin was closed on Monday. Attempts to reach Fine, Stejskal or Wileden for comment were unsuccessful. Woolley also did not respond to a request for comment.

The announcement of the store closure, which was released on Saturday and signed by the three men, indicated that Fine had not completely walked away from the business and that Stejskal and Wileden could resurrect Turin down the line.

“Alan has been looking forward to retirement for some time now and development pressures are tightening so after 50 years serving Denver, it’s time to say goodbye, at least for now,” the post read. “Mike and Dave, two long-time employees, are working to relocate the business and hope to return next year to a new location.”

A clearance sale from the store is due to begin on Tuesday. 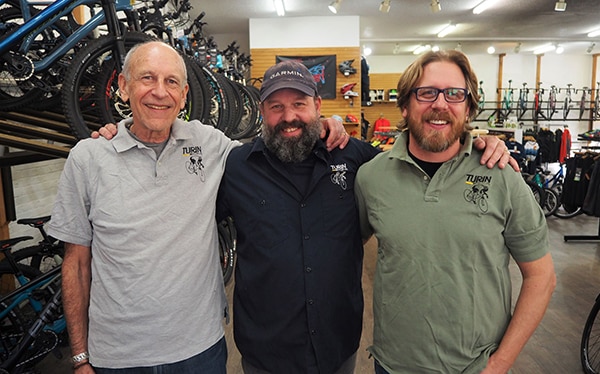